When you want to go further

All the financial advice you need to get there 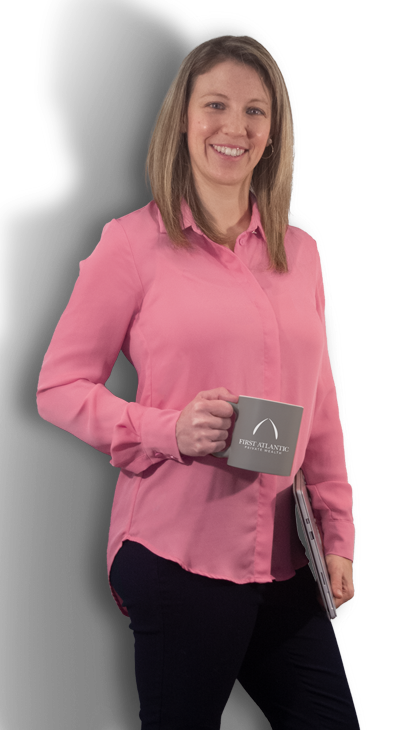 If you are looking for …

Then talk with us.

We are a portfolio management firm servicing clients in Newfoundland and Labrador and Ontario. The firm was launched in August 2021 as a sister company to First Atlantic Financial, which was founded in 1992.

First Atlantic Financial Inc. was founded in 1992 by Brendan Hunt. Brendan began his career in financial services in 1973 at the age of 20. After various roles at major Canadian banks, Brendan moved to investment firm Pitfield Mckay Ross, a forerunner of today’s RBC Dominion Securities. Upon joining the firm, Brendan spent time in Toronto training and becoming licensed as an IIROC registered representative dealing in stocks, bonds, options, futures, and commodities.

After a decade in the brokerage world and looking for independence from big bank objectives, Brendan decided to strike out on his own and create the first independent mutual fund dealer in Newfoundland offering an alternative approach to investment management. As a Chartered Financial Planner, a Certified Investment Manager, and a Fellow of the Canadian Securities Institute, and with over 40 years of industry experience, Brendan helped guide his clients through the Crash of 1987, the tech bubble of 2000, the financial crisis of 2008, and most recently, the global Covid-19 pandemic. Over the past 29 years First Atlantic Financial has quietly but consistently grown, servicing over 1000 clients.

In 2008, Brendan’s son, Ryan moved back to Newfoundland from Toronto to join the family business. As a computer science graduate and having worked in technology with some of Canada’s largest investment managers and insurance companies, Ryan brought a new perspective to First Atlantic Financial just as technology was beginning to change the industry in a big way. Ryan is a Chartered Financial Analyst, a Certified Investment Manager, and has a degree in computer science from Memorial University. Ryan has spent the last 14 years working side by side with Brendan as they continued to build the business.

In the fall of 2020, First Atlantic Financial started the project to launch First Atlantic Private Wealth allowing Claire Hunt, Brendan’s daughter, to join the fray. Claire is a Portfolio Manager, a Chartered Financial Analyst (CFA), and a Certified Financial Planner (CFP). She has a degree in economics from Queen’s University and an MBA in Investment Management from Concordia University. Claire has spent over a decade working in Toronto in the financial industry, first at a large independent investment brokerage and then at a multi-family office focused exclusively on ultra-high-net-worth Canadian families.

After an over two-year battle with cancer, Brendan passed away on October 2, 2021. Brendan never thought about retiring. He loved what he did and was invigorated by working with his clients. Up until his final week, Brendan continued chatting with clients, checking the market news, and listening to manager updates. In the wake of Brendan’s legacy, Ryan and Claire continue building the businesses and look forward to serving clients as he did.

At various times Ryan, and Claire have all spent time on Bay Street learning the ins and outs of the financial world. But it is the distance from Newfoundland that often allows the ability to tune out the noise and view the world a little differently. While Claire remains near Toronto, Ryan maintains the view from "The Rock". Together they provide perspective from two distinctive parts of the country. 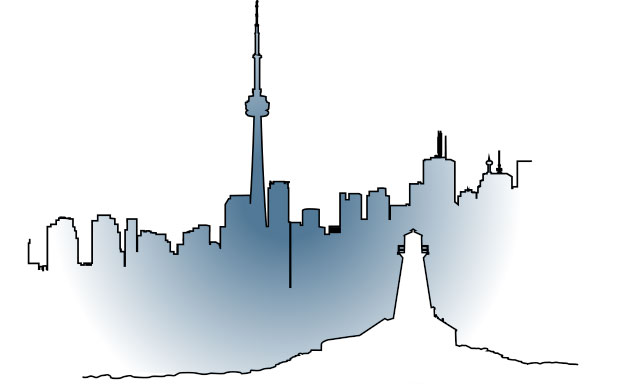 The First Atlantic team has decades of industry experience. It is important to us, and we believe it is important to you that we have high levels of education, expertise, and experience. We have sought to obtain the most regarded levels of education in our industry. Please take some time to visit the sites listed below to find out more about these credentials or we can answer any of your questions. 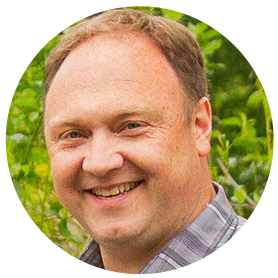 Ryan is a CFA® charterholder, a Chartered Investment Manager (CIM®), and has a degree in computer science from Memorial University. Ryan spent nearly a decade working in Toronto in the financial industry, first at a prominent Canadian mutual fund company and later with a large insurance company gaining significant experience related to investments, insurance, and technology. In 2008, Ryan joined First Atlantic Financial. In 2021, Ryan and Claire launched First Atlantic Private Wealth to offer clients more choice and flexibility with their investment offerings. 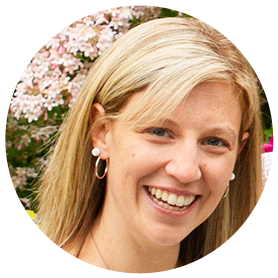 Claire is a CFA® charterholder and a CFP professional. She has a degree in economics from Queen’s University and an MBA in Investment Management from Concordia University. Claire has spent over a decade working in Toronto in the financial industry, first at a large independent investment brokerage and then at a multi-family office focused exclusively on ultra-high-net-worth Canadian families. She has extensive experience with investment management, cash flow planning, tax planning, estate planning, and insurance review.